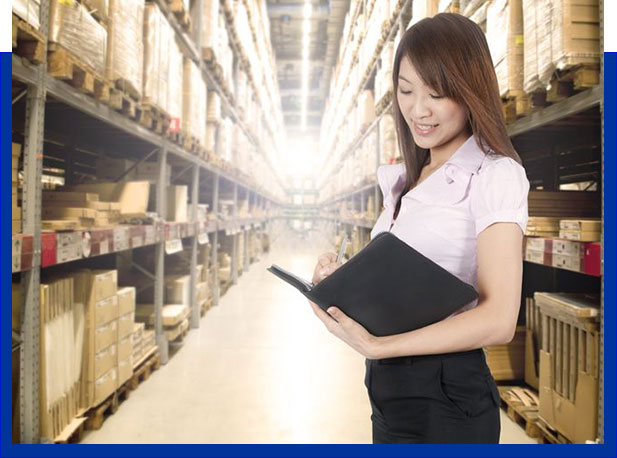 Established in 1996, Chuan Hong Marketing Sdn Bhd has since flourished into a renowned hardware provider specialising in door hardware and sanitary ware. Having an office nestled in Kepong, Chuan Hong is armed with a group of well-versed industry insiders to professionally manage its business projects.

Under the leadership of its founder, Steven Wee Hen Cheng, Chuan Hong has over the years successfully launched three brands, namely RABICO, BIGROW, and FAMOSO. BIGROW excels in providing door hardware; RABICO focuses on supplying sanitary ware; while FAMOSO caters to the high end market of both door hardware and sanitary ware. The brands constantly fill the market with products that have blended extraordinary aesthetic values and practicality into perfection.

In addition to its own manufacturing, Chuan Hong also imports hardware from China to provide its customers with more choices. Being client-centric, every enquiry or purchase order is meticulously handled as Chuan Hong believes that every customer deserves nothing less than the best.

With strong emphasis on quality, Chuan Hong executes stringent checks on the product it supplies. The impeccable products are however offered at pocket-friendly prices as Chuan Hong constantly endeavours to strike a balance between both the quality and price.

Chuan Hong prides itself for winning the prestigious Asia Pacific Top Golden Brand Products 2014-2016. It is Steven’s business acumen and relentless pursuit of excellence that have catapulted Chuan Hong to its pinnacle of fame.

The slogan “Quality Matters” is deeply embedded in Steven as well as among the team of professionals in Chuan Hong. Ever since its first day of establishment, Chuan Hong runs its business upon a solid foundation that only products of top-tier quality can be supplied to the customers, with no room for flaws and imperfections.

SIGNUP NOW FOR OUR LATEST NEWSLETTER

Latest information only. Day by day